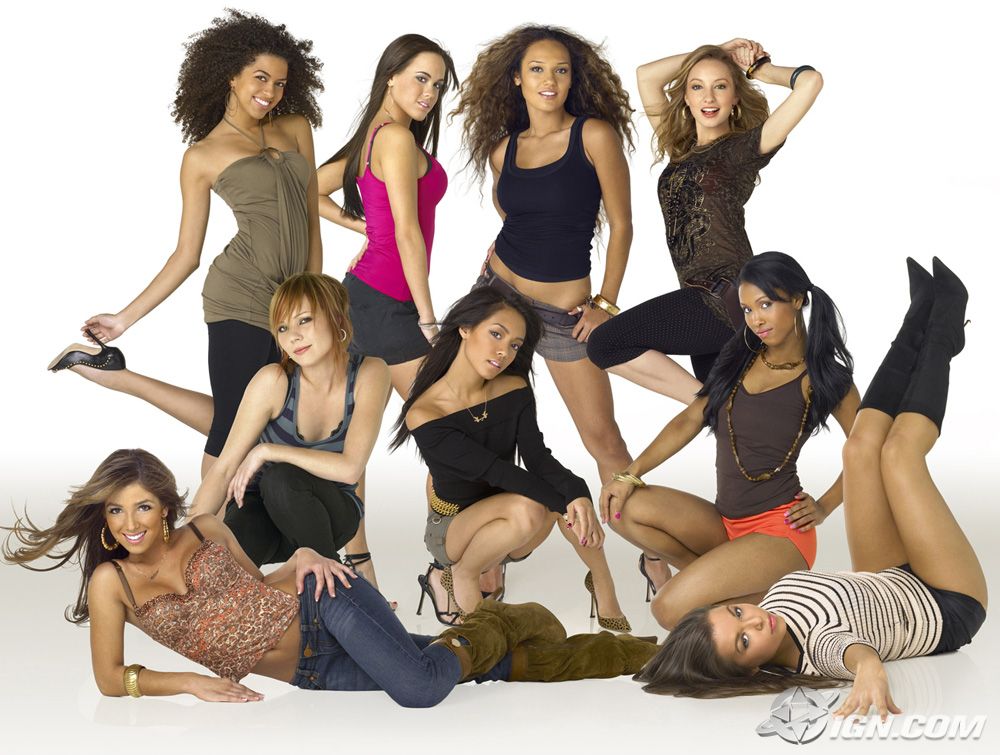 After the most recent Nielsen Ratings placed The CW Network below all other major networks, as well as Univision (Spanish-speaking), the network has decided to take a new direction in programming, targeting Americans with below-average IQs.

“Currently, we target the 18-34 year-old audience,” said Les Moonves, President and CEO of CBS, which co-owns The CW with Warner Brothers. “We acknowledge our weakness in that market, and would like a add programming that will also bring in the 10% of our population with an IQ of 80 or below.” Moonves maintains that many of the shows will not have to change much, since a number of the viewers are pre-teens, whose adult-IQ-equivalent would fall somewhere in the 80 range.

The article gets more moronic here:

How Can my Monte Carlo Make Fire Like That?

Sunday, June 19, 2011 11669
I’ve lived in West Allis since I was born, and though I’m no mechanic or anything, I do appreciate a loud V8 engine. However, when I was watching a race last week, I started wondering how I could rig my Monte Carlo to make fire like the ones on TV. Obviously, I don’t want a rocket on my car—I just want it to send a little fire out the tailpipes when I pass someone on Highway 100. Is that too much to ask? So I went to Autozone and asked someone there if they had a device to make fire come out of my car. The guy told me they don’t sell such a product and that it would probably not be street legal.
Read More...

Wednesday, August 01, 2007 9681
Rudy Giuliani says his experience leading New York after a disaster will be useful in leading the U.S. after Bush.
Read More...