Suite Life of Brewers Fans Should not be Interrupted 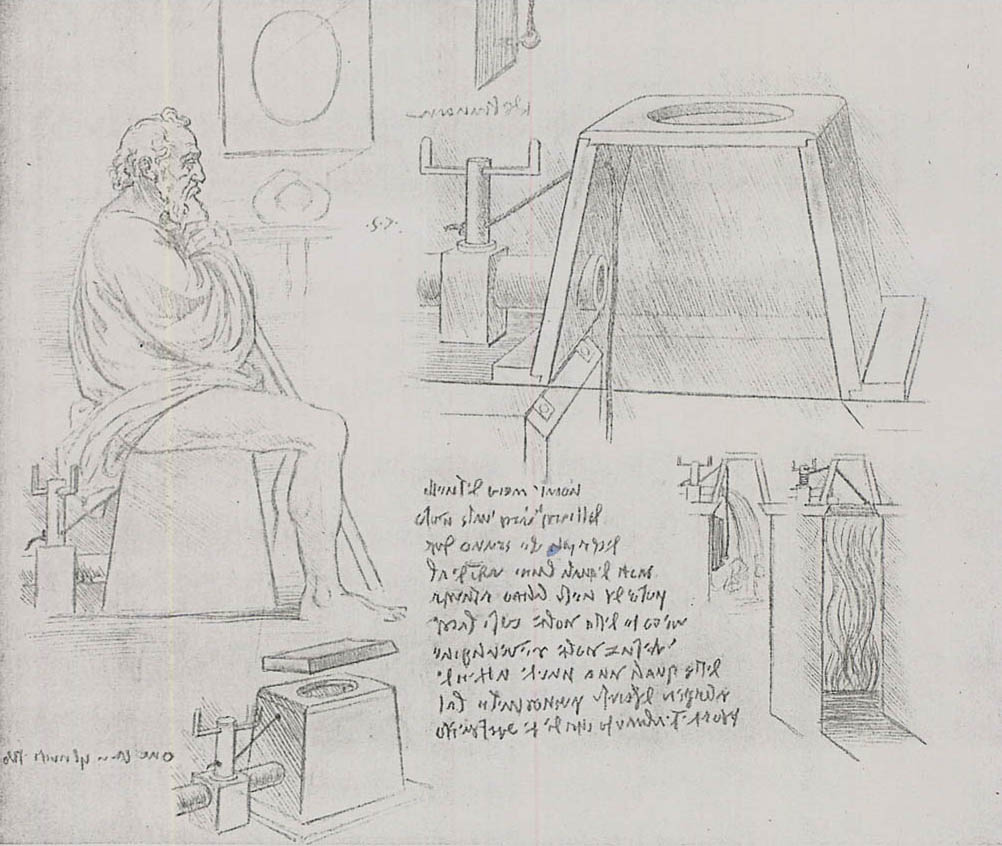 I pay a lot of money to have a luxury suite at Milwaukee Brewers games, or should I say the company that pays me what I’m worth pays a lot for the suite. I say that the rich and famous of Milwaukee deserve to flush whatever they want into the river because we keep the city afloat. I was told that the suites are responsible for the raw sewage being dumped into the river, and that the restrooms may not be available for opening day. That’s simply outrageous! I have some very important Taiwaneese businessmen coming to the game to see Hong-Chih Kuo play and possibly sign a multi-million dollar deal for me, and there is no way they are going to use a port-a-pot so some tree-hugging enviro-nazis can limit the waste in the river.

What most of the wackos out there don’t understand is that this entire region depends on the income generated by successful people like myself, and a few more thousands of gallons of waste isn’t going to ruin anything important in the ecosystem. Have you ever seen how big Lake Michigan is while flying in your private jet over it? I thought not. However, the fact remains that the lake is big enough to handle the liquor-tainted piss from a few important people in order to grease the wheels of progress.

I’m not just thinking of myself and my promotion here. We could become the global headquarters if this deal goes well, and that means more people wanting to buy dilapidated farmland to put up million dollar homes. Of course, tree-huggers often oppose that sort of progress as well, but that’s no surprise, because most of those granola-eaters probably want economic decline in the region so they can go back to a simpler way of living. How much more simple can you get than pissing in the river, I ask? Honestly, it’s what the river is there for. Ashes to ashes, people! When I need to change my oil, do I waste my valuable time dumping the old oil off at the auto parts store after the loser neighbor kid changes it? Hell no—that’s what the sewer in front of my house is for. When it snows, do I break my back shoveling it? Not a chance—that’s what salt is for. And when I finish using chemical bottles, do I go hang out with the low-lifes at the dump to dispose of it? Not in my leather-upholstered vehicle—that’s what the fire pit is for. And should the Brewers fall to pressure from a small minority of people who think they need to clean up? Not if they want my money!